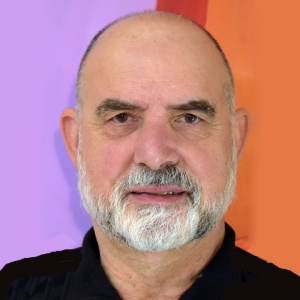 Jack LaForte, PhD, LMFT, has worked with literally thousands of clients during his career as a psychologist, licensed marriage and family therapist, life coach and consultant. With over 35 years experience, he has developed an integrated client-focused approach which combines family systems, positive psychology, communications theory, cognitive behavioral therapy, and emotionally focused therapy. In his work he tries to engender trust, hope, openness, warmth, respect, and a sense of humor. In March, 2016, he had the honor of receiving the Lifetime Achievement Award from the Massachusetts Association for Marriage and Family Therapy.

Dr. LaForte earned his doctorate in counseling and consulting psychology in 1983 from the Union Institute. He is a licensed psychologist, a licensed marriage and family therapist and Past President of the Massachusetts Association for Marriage and Family Therapy. He received his Clinical Membership in the American Association for Marriage and Family Therapy in 1979 and became an Approved Supervisor 1984. In addition to his private practice Dr. LaForte has served as a consulting psychologist to mental health and social service agencies in the Pioneer Valley. Dr. LaForte has supervised and trained marriage and family therapists, taught at the graduate level and lectured on various topics related to relationships systems. He has also authored two chapters on Emotional Triangles.